You are here
Home > Reviews > PaMu Slide: Wireless Headphones That Has Low Price But Lasts-up to 60 Hours Battery Life 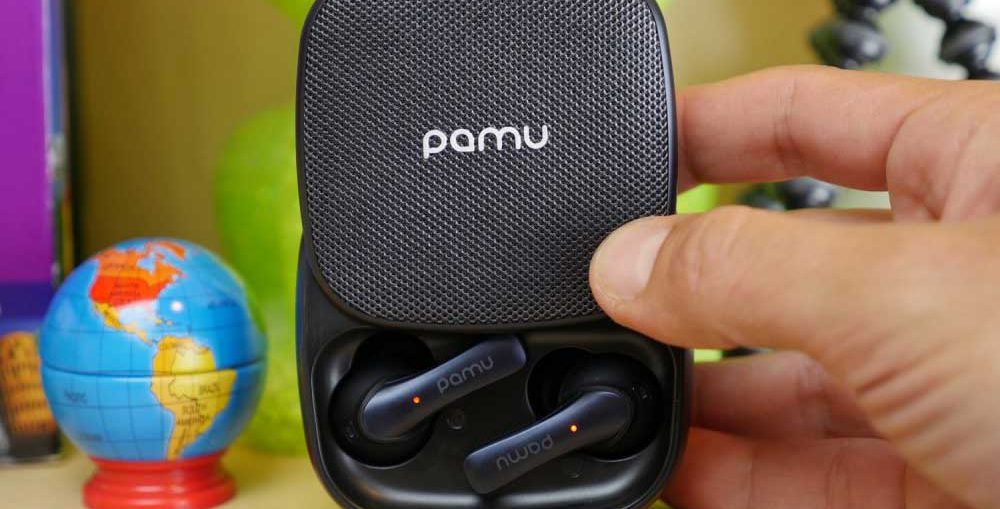 With lower price than rivals, device has battery for up to 60 hours of playback and water-resistance. The PaMu Slide is a completely wireless headphones that promises to compete directly with Apple’s AirPods and Samsung’s Galaxy Buds. The headphones brings certification for water resistance, Bluetooth 5.0 and design that fits into the ear. According to the manufacturer, the device guarantees 10 hours of music on a single charge, as well as having 60 hours of battery available in the wireless case to recharge when needed.

The device hit the collective financing target in Indiegogo and is available for $ 49, something around $ 190, in direct conversion and without taxes. Shipping is scheduled for July 2019. It is worth remembering that this model is a new version of other headphones already launched by the same manufacturer, such as PaMu X13 and PaMu Scroll.

Compact and modern, the PaMu Slide promises perfect fit in the user’s ear. The reason for this is the presence of ear tips of various sizes, which should allow greater comfort during physical activities, for example. The handset also has IPX6 certification, which guarantees water resistance.

Another important point is the battery. According to the developers, the PaMu Slide has autonomy for up to 10 hours of playback with a single charge, and for connections, the device can handle up to 60 hours of call. The company also offers a handset compatible with wireless charging devices and USB-C type input, making it possible to play music for about an hour with only five minutes of charging.

The company promises good sound quality, even in relation to AirPods, since the Pamu earbuds must deliver strong bass and greater sound dissipation. In addition, the product supports Siri assistants and Google Assistant to control music playback and answer calls. To activate voice commands, simply tap on the top of the handset.

The model is available for purchase in IndieGogo in the colors black, white and green, priced from $ 49 ($ 190 in direct conversion), in the version without the wireless charger. The device that brings this technology costs $ 69, something around $ 270 in the current quote.